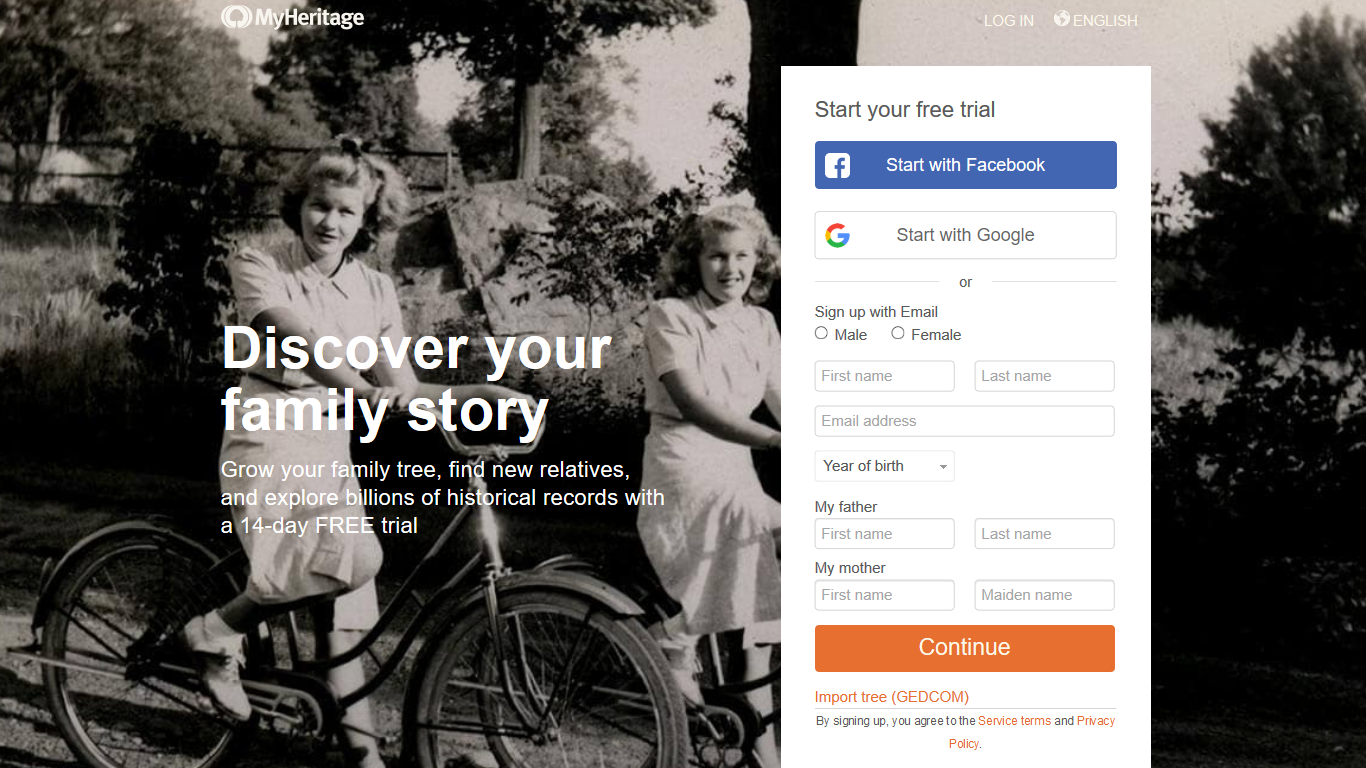 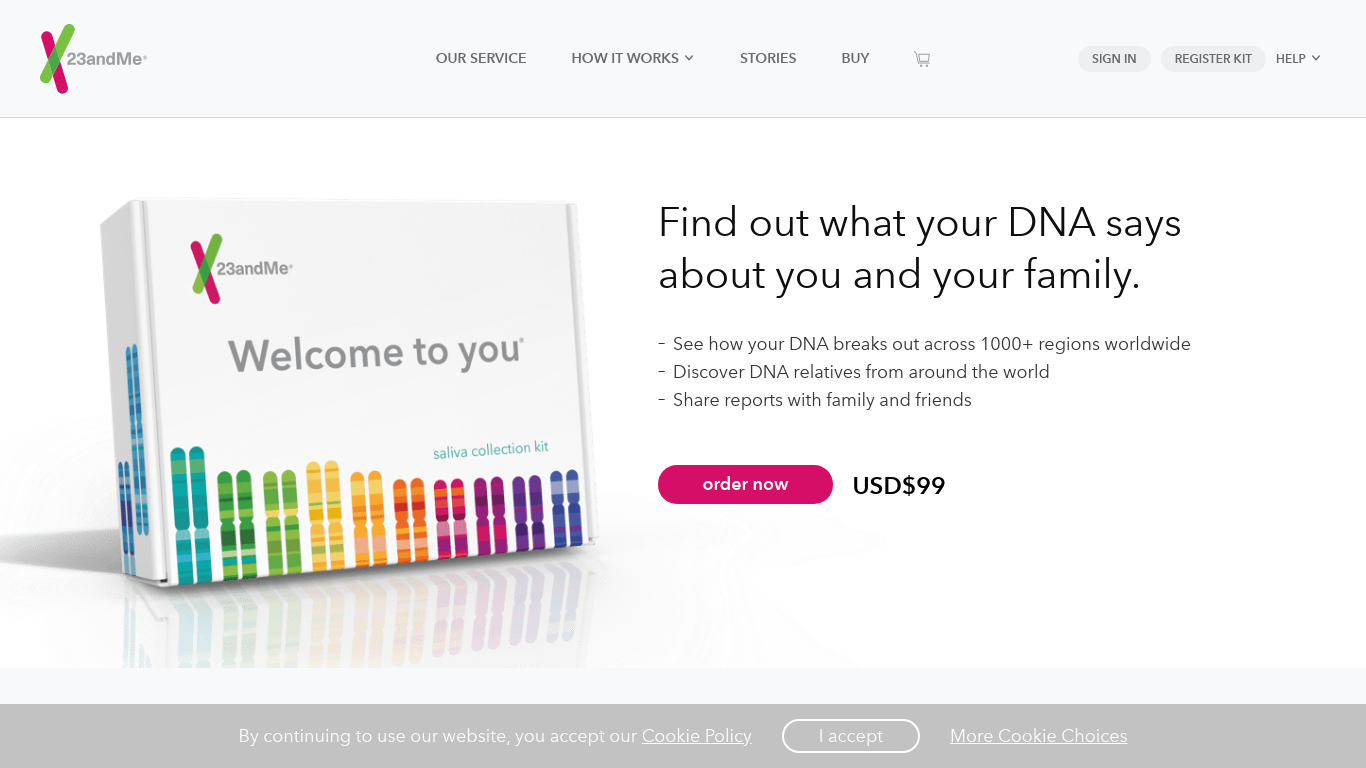 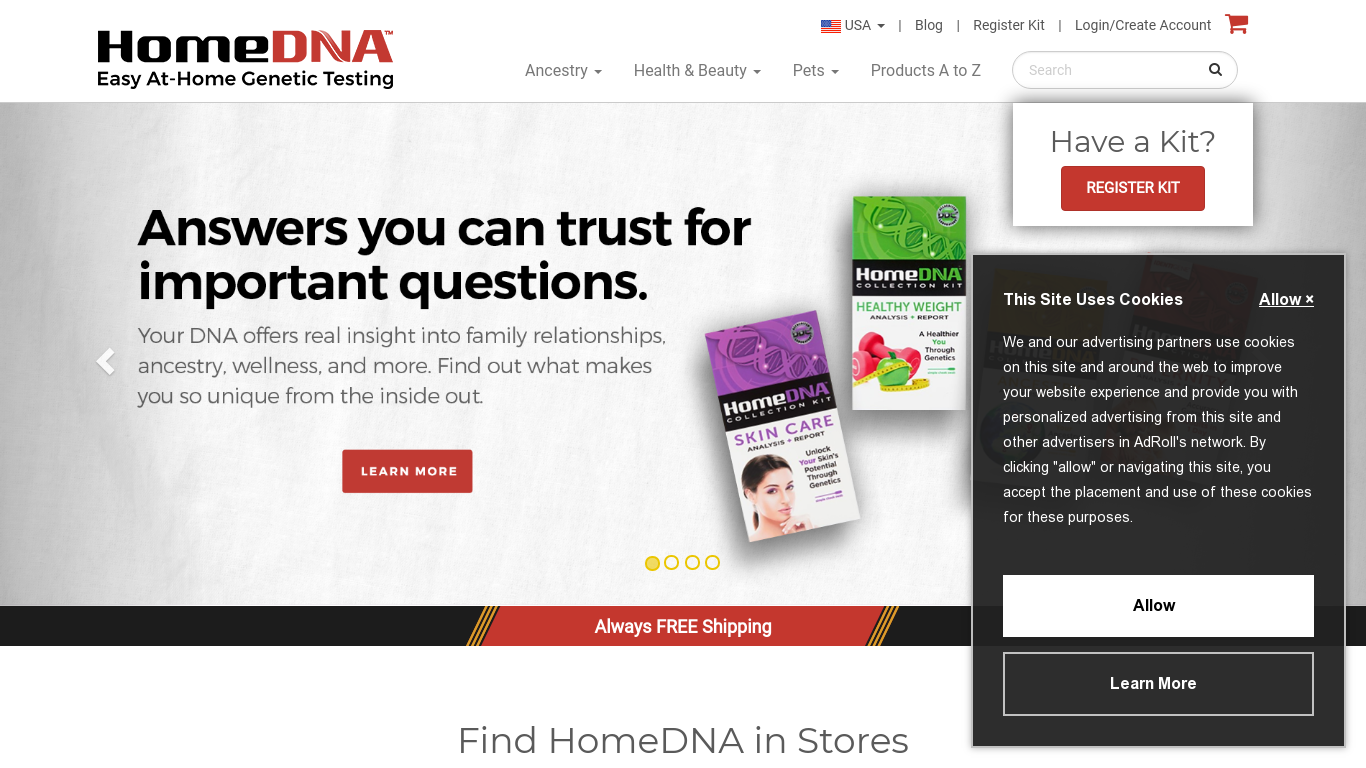 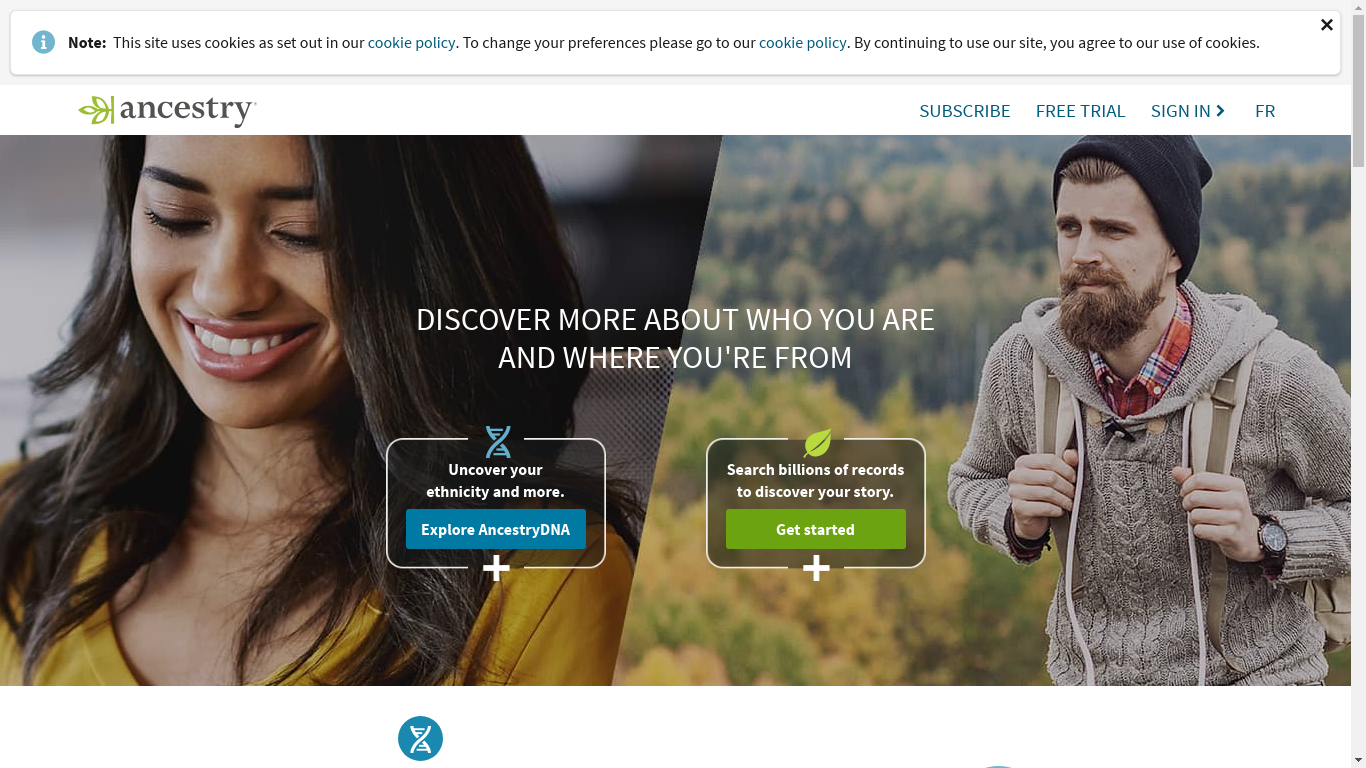 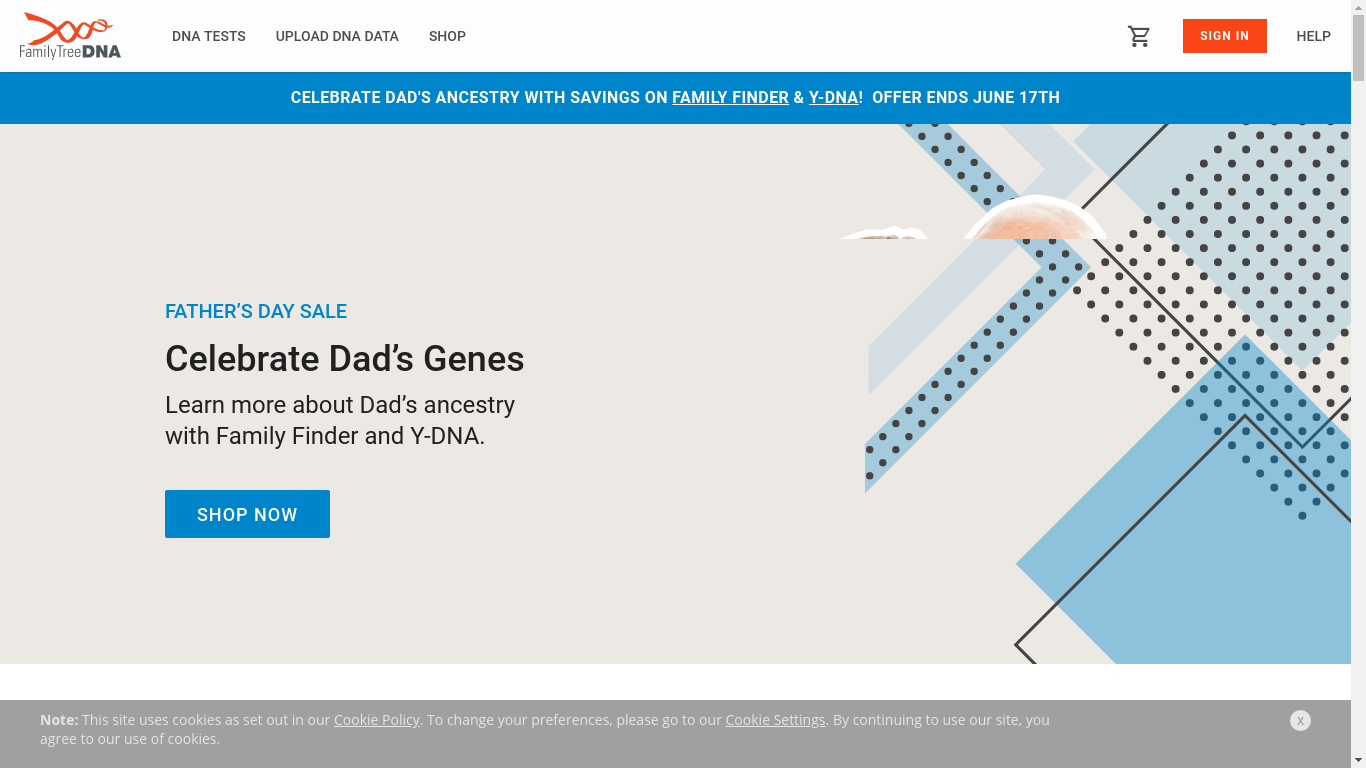 DNA testing is a powerful tool for identification. With the latest advancements in technology, it is able to give us much more information about ourselves and has many practical applications. When it was first introduced in the early 1980s, DNA testing was mainly used for medical purposes or police work, who were able to identify criminals by liking their DNA to the crime scene. Several decades later, this type of test is also available for consumers. People use so-called DNA testing kits, which are offered by many different companies and labs, to find out many different things about themselves such as their ancestry, parental testing, information about diseases, and more.

What Are DNA Testing Kits?

DNA testing kits are a form of DNA testing in which a person fills up an application form, orders a kit, and then sends it back with a sample for testing. The most popular DNA kit is the one for ancestry. This type of testing is called a Genealogical DNA test, since it looks into specific locations of a person’s genome, to determine which parts of the world he’s from. After the results are available, they are then sent to the person digitally, where he can clearly see the parts of the world that he’s from, in percentages. These percentages tell you how likely it is that you come from that part of the world.

Due to its ease-of-use and affordable price, this type of testing has become very common.

There are different types of tests that are used for consumers today. Those are:

How Accurate are These Tests?

Despite its popularity, over the years, many questions have been raised about the accuracy of these tests. In fact, ancestry tests which are the most popular type of consumer DNA tests, don’t actually tell you where your ancestors come from. Instead, they show where DNA like yours can be found on Earth today, which indicates that part of our family likely comes from those places too. However, since in the end, all humans are connected, some percentages that you get will be insignificant as they may come from your ancestors from thousands of years ago, which can’t really tell you much about your culture or identity.

Since these tests don’t look at your entire genome, only the parts that are of interest, it is very likely that the test might miss some variants that can be picked up by a more thorough test. Companies also have a varying sample databases which can have an effect on how detailed your result will turn out.

How to Choose a DNA Testing Kit to Fit Your Needs

In order to select which type of test you want to do, first, think about what you want to get out of this test and what information exactly are you seeking. If you are looking to see your family history from both your paternal and maternal side, go with an autosomal test. This test will also provide you with a lot of information about your racial heritage and a closer look at where your ancestors came from.

If you are looking for a more specific result, like a particular ancestor, or if you are want to gain more detailed knowledge about your health and the potential risks that you may experience, then the Y-DNA and mtDNA tests are what you should use.